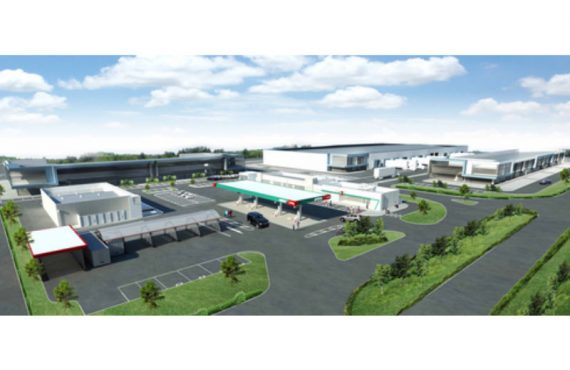 The site comprises of 55,000m² of farming land which is being rezoned to create a multiuse site which will incorporate fuel, food, carwash, showrooms, workshop and other commercial uses. The initial survey works were both the Title Re-establishment Survey and Feature and Levels Survey along with further survey works to located the existing roads either side of the site to allow traffic engineers to design a safe entrance to the site. This was used for the planning and rezoning of the site. Once the approval was issued then a preliminary plan of subdivision was drawn up based on the approved planning and presales were allowed to begin and leases contracted for areas of the development. 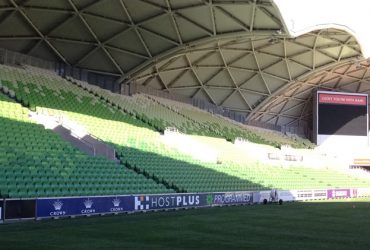 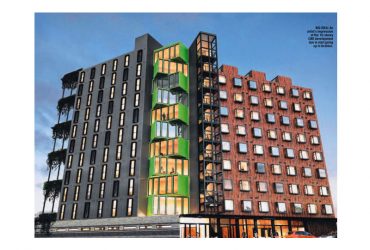 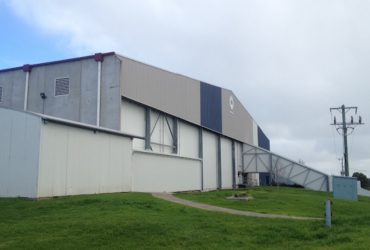 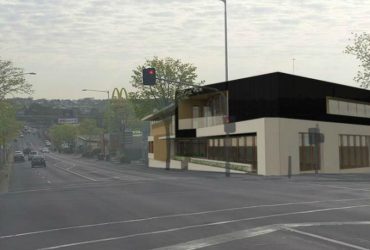 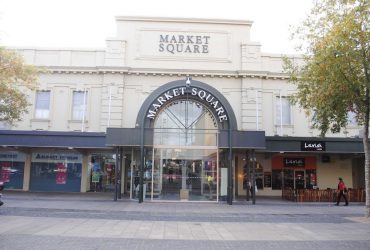 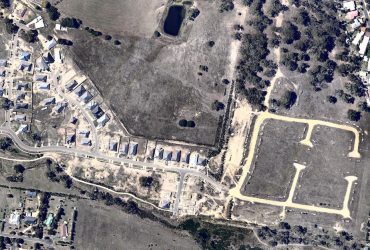